This garland is so simple to make, just follow this tutorial I found on My Clever Nest's blog. 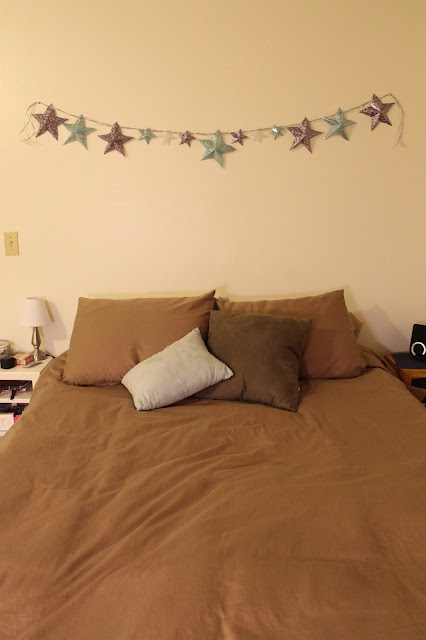 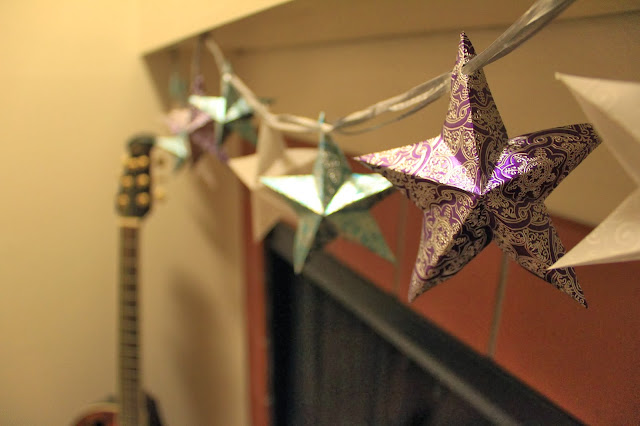 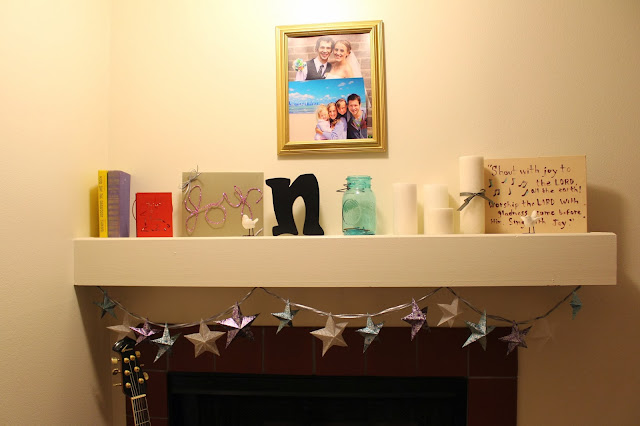 Be thankful and say so 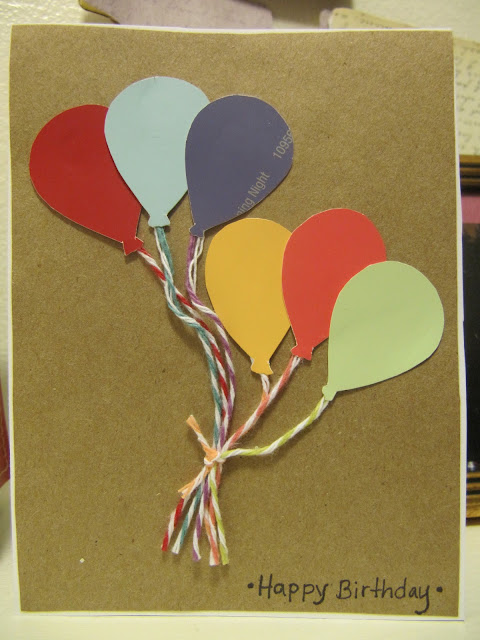 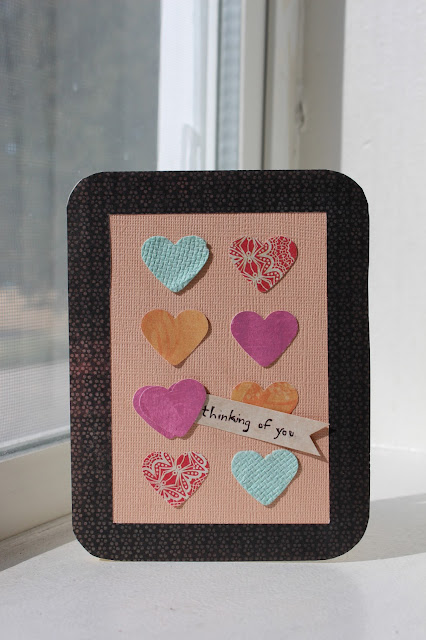 I make cards because I want to be a blessing in peoples lives. I hope that with a little note I can encourage someone and make their day a little better. There is enough sadness in this world, we need to encourage each other and build each other up.  I do this as a way to show God's love.

Psalms 34:1-3 "I will praise the LORD at all times: his praise is always on my lips. My whole being praises the LORD. The poor will hear and be glad. Glorify the LORD with me, and let us praise his name together."

When I think of how blessed I am with a great family and great friends who truly love me I am overwhelmed. Everything I have and everything I am is a blessing from God and I just want to thank
him for everything and how I do that is by sharing the love I receive from God with others. I do that by writing little notes that I pray bless and encourage the people who receive them. Everyone can use some Love and encouragement, knowing they are thought of highly by the people around them.


Posted by Creative Cake-Tea at 9:25 AM No comments:

Valentine's Day is coming up! 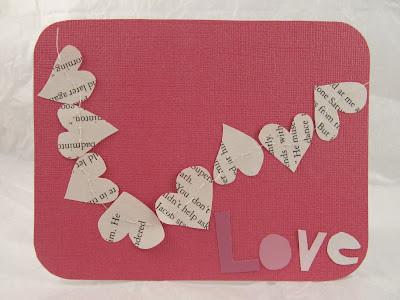 Posted by Creative Cake-Tea at 4:41 PM No comments:


These cards remind me of these wrist bands I think my sister wore for ballet or something back in the day.  And I LOVE IT! 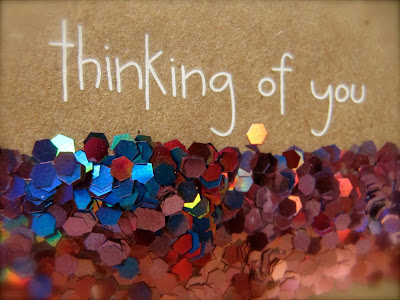 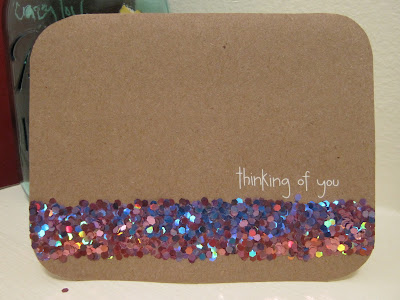 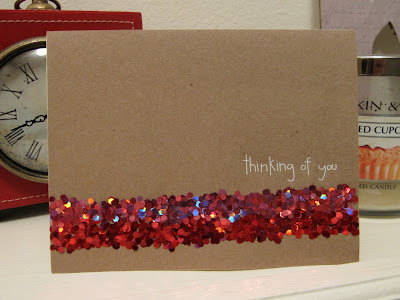 Posted by Creative Cake-Tea at 4:37 PM No comments:

Da-Na-na-na-na-na-na-na BATMAN! I've been wanting to make something like this for awhile. I actually had the idea of making a Women's and Men's bathroom sign with Batman and Batgirl for the bathroom in our apartment but I figured this would be way easier and I could put it anywhhhere.

My husband might be alittle upset if he found out how I did this. Haha oh well, I started with this imagine by I don't know who.

Then I just traced it. I was going to just go the easy route and totally copy it but I decided it would be fun to have Batman and Batgirl. 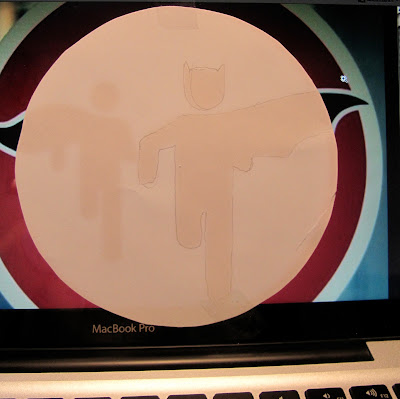 I zoomed In on the imagine to make it the size I was making mine and just traced it very lightly so I would not hurt the computer and then I fixed up the lines once I was done. 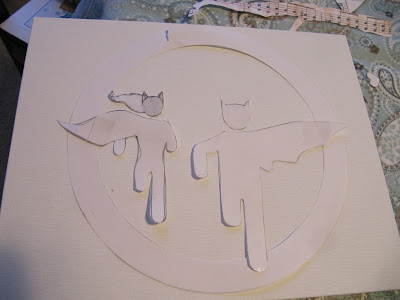 I had to separately trace the ends of the capes and just tape them on.

When I  drew Batgirl I first traced the robin imagine and then I kept the same cape as the robin and just added some type of waist so you would know it's a girl and I gave her some ears and her hair coming out of her hood/mask thing.

After all of that I just traced my stencils I made onto the red and black paper and BAM! There you have it! I also cut up some paper bags and added them to the backs of the characters and the circle so it would look like they are coming out of the page and have a shadow.

I'm not sure yet if I am finished with this project yet. I haven't permanently applied it to the surface because I think it looks a little weird with just a plain white background. We will see if I change it in time!


Posted by Creative Cake-Tea at 4:34 PM No comments:

I have this little stool that I got from a family friend for free. I like it but I wasn't too fond of the wood, it just looked old and used and not in the vintage cool way. So I went to Lowe's and got some paint to spruce it up. Seriously, if you ever want to paint something that isn't too big, GO TO LOWE'S! They have this Valspar section where they have nice size samples of the seasons "trendy" colors. They go for about 2.90 for 8 oz and are totally worth every penny, I think. I did two coats on this and still have plenty left over to do some other projects.

And if you are painting something, do not cheap out on your paint brush! Cheap paintbrushes leave streaks and do not paint very evenly. They are ca-ca to try and work with.

-Katie
Posted by Creative Cake-Tea at 3:36 PM No comments:

I AM IN LOVE WITH THIS MIRROR!

I got the idea from this Ann-Kay Home Blog . I didn't really do much different from her besides using different fabric for the flowers. She used crepe paper and I used some normal cheap fabric I had left over from Jo-Ann Fabrics.

For the Flowers I used The Better Half's Rosette tutorial as a guide.

To do this whole thing it took me about 5 hours, but I kept stopping because I was thinking I was going to quit and then I would start up again about 15 minutes later. When I started I didn't think I would finish it for about 3 weeks...hah honestly. I got very excited to finish though so I just sat down listened to music, watched Peter Pan, the Biography of Full House, some Full House episodes and chugged through it. Also another thing that helped me finish was that I told myself I wasn't allowed to start a new project until I finished this one. I've been wanted to make a hat with some yarn I have had since last year so that was motivation to get me to finish this bad boy so I could start that other project. 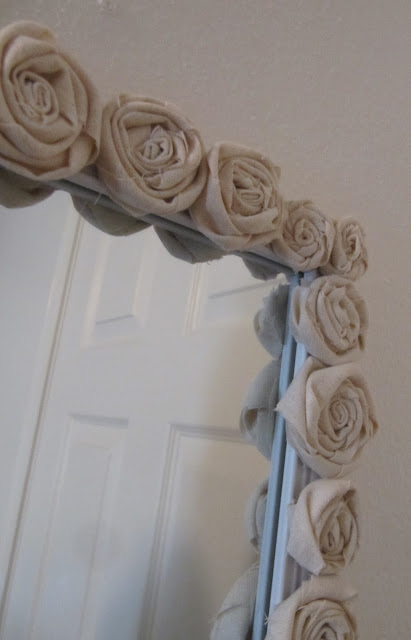 Posted by Creative Cake-Tea at 12:26 PM No comments: